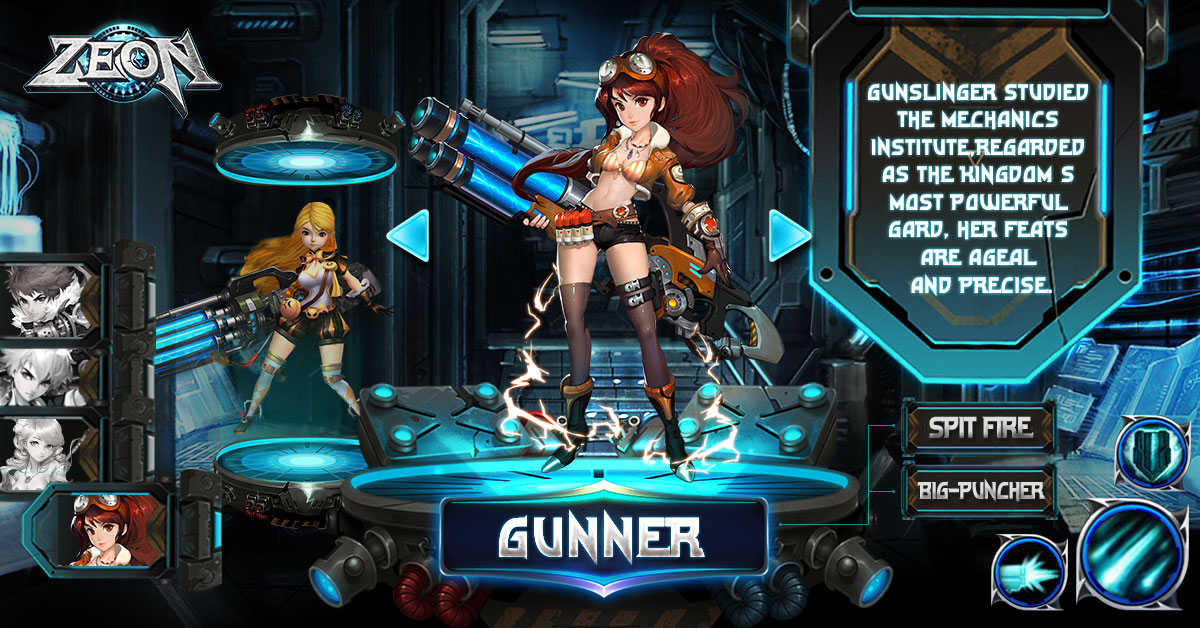 Study in Mechanic Union, known as the most powerful kingdom army force, agile and precise have become their highest merit.

As a Ranged Physical Attack Class, Gunslinger has high attack power and control abilities, can become Gun Expert or Gunner after Class change.

Gun Expert is skillful in using various traps and bullets to make the target suffer from different negative effects. The advance level Gun Expert can even create a machine clone and makes the battlefield all under control.

Gunner abandons most of the complicated machines but focuses on the powerful single damage output. Gunner is the strongest ally but at the same time, the most dangerous rival during PK.

2. Explosive Dread: Hit and cause fear to the target

1. Rapid Shot: Rapid shooting the target in a short period, deal a large damage to the target

3. Fullpower: Shoot all out to the target and deal large damage 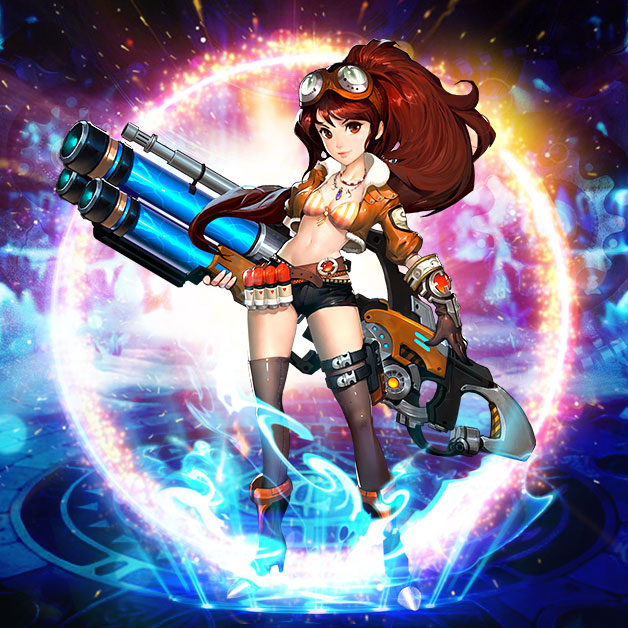