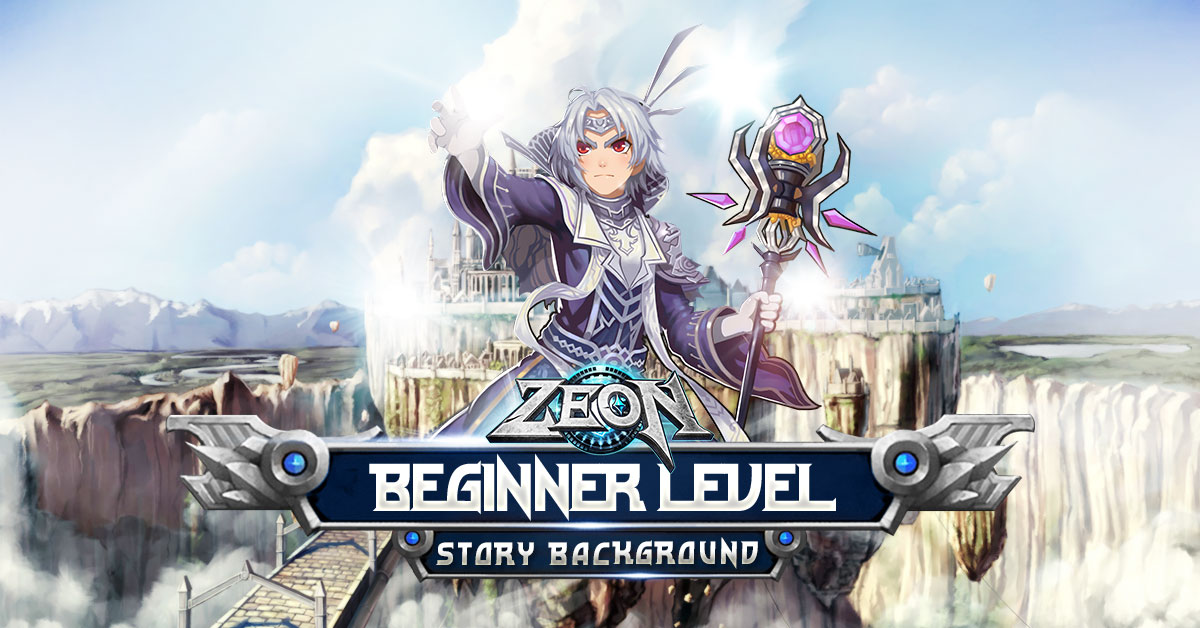 Thousand years ago, Bello and Voca were the two kingdoms on Transire Land which separated with one another by the sea. Compared with Voca with rich resources, Bello is always short of resources, but very good in machine making. In order to get resources, Bello turned against Voca. However, Voca fought back with magic and made Bello unable to break it for a while, which then lead to a deadlock.

However, one of the mechanical craftman has found that, the origin magic of Voca is floating in the air, and eventually used this to develop a brand new weapon. By using this weapon, Bello successfully broke the deadlock, and conquered Voca's coastal territory with overwhelming victory.

Then, Bello extended the lead and left Voca defenseless, which had caused Voca lost almost half of the land to Bello in just a couple of months. Such battle situation had forced Voca to use the desperation tactic, thus, Princess Dyra used the forbidden spell and summoned out the lord of Sins - the monster who eats evil thought from human, wherever it goes, chaos follows.

Facing this monster, Bello felt fear and pulled back. However, the Sinful Lord had eaten too much evil thoughts and was out of control, neither Bello nor Voca were able to escape from being destroyed. The world now is lost in the endless shadow of dead...