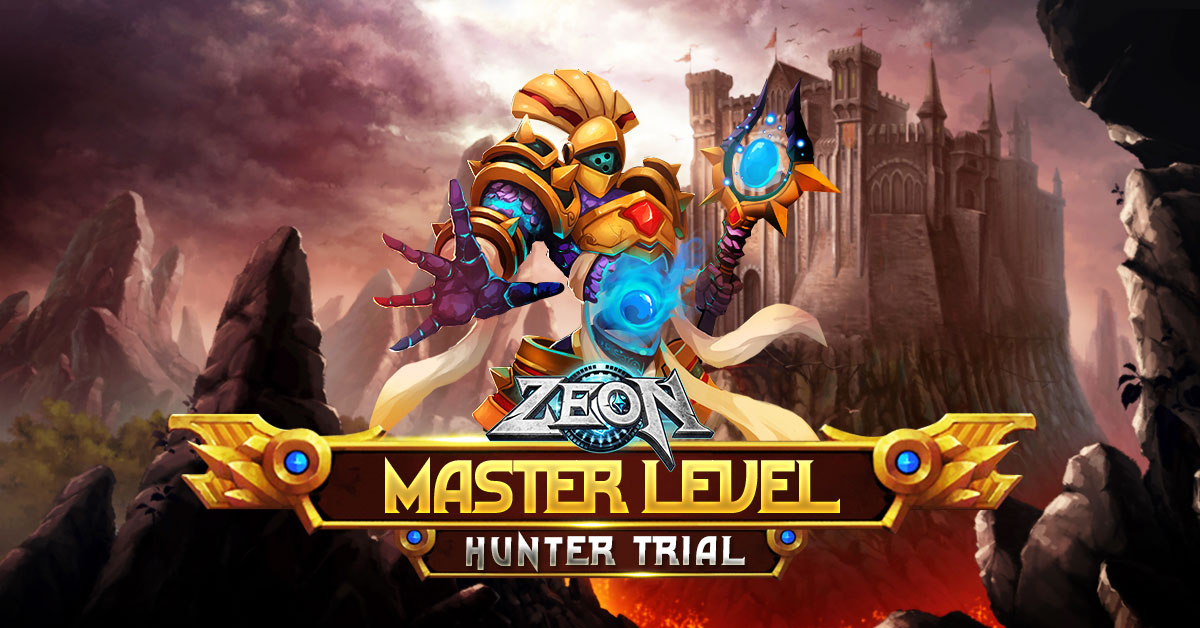 The Hunter Trial will be activated when Player reaches Level 39. Clear the trial will receive Stats Bonus, EXP, Gold, Gem, Orange item, and so on. 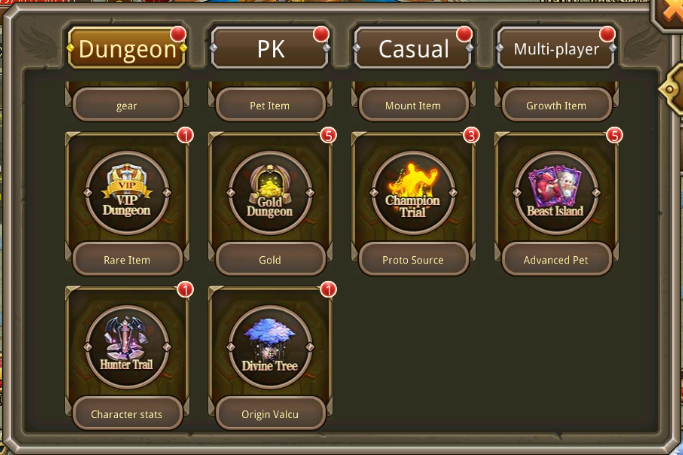 Player can find the Hunter Trial through Gameplay - Dungeon interface. Clear the current Boss to unlock the next one. There are also suggested CP for each Boss, player can challenge the Boss even if your CP hasn’t reached the figure shown 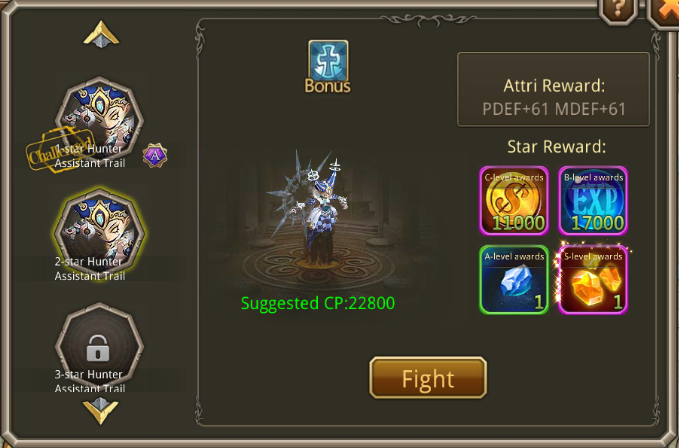 If the players survived for 5 minutes and kill the Boss, it will be considered as stage clear. Besides, players can challenge all the Bosses daily without limit.

Defeat the Boss for the first time will get Attri. Reward and Title. Player can get the Attri. Reward immediately once cleared, whereas the title can be checked from Common at Title interface, and each Boss will have the corresponding title to be chosen. The attri. received from Trial will accumulate, but the Title wore will not affect the received Attri. For Hunter Trial, there are 4 rating conditions. Players can receive the corresponding rating reward when reaches the condition. The rating conditions are: Duration, Maximum single damage toward the Boss, Total DMG taken, and the HP left when clear the Trial. 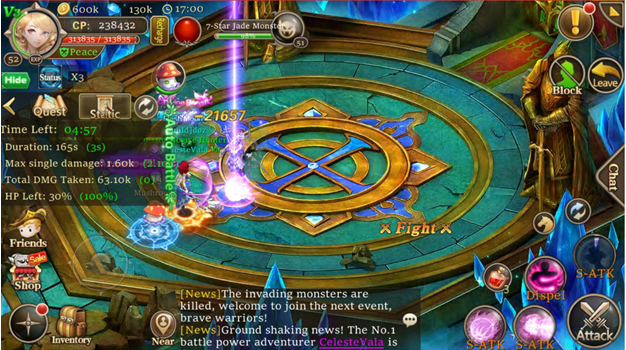 Player can check all servers ranking from Rank List - Event. The ranking goes according to the Level of Boss challenged and rating conditions. 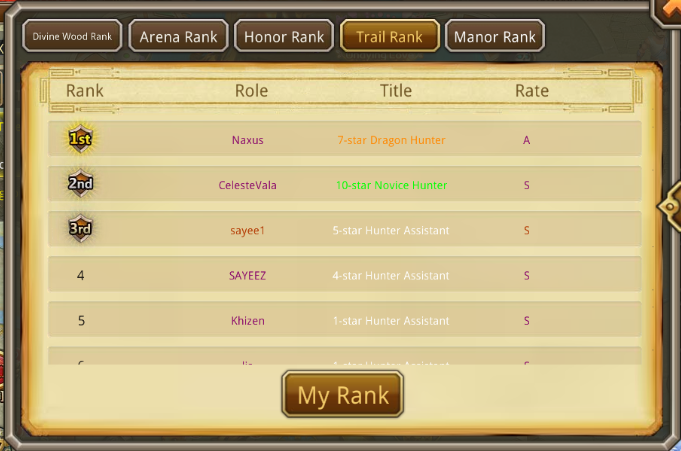