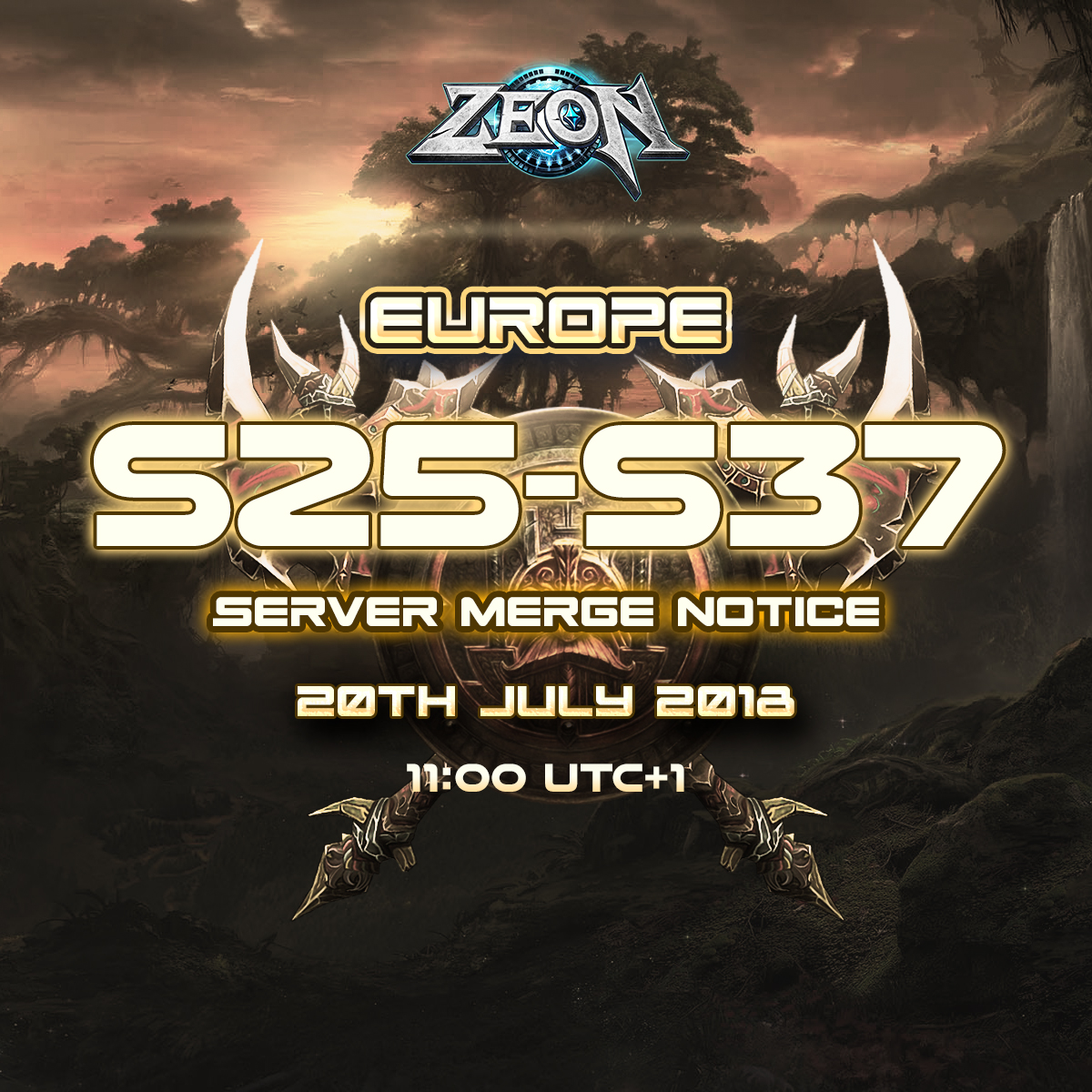 In order to give players a better game experience and active game atmosphere, to make players to know more gaming partners, to experience more challenges, we have decided to merge server to satisfy your needs. Server will be down when the servers are merging, and the server merge details will be: